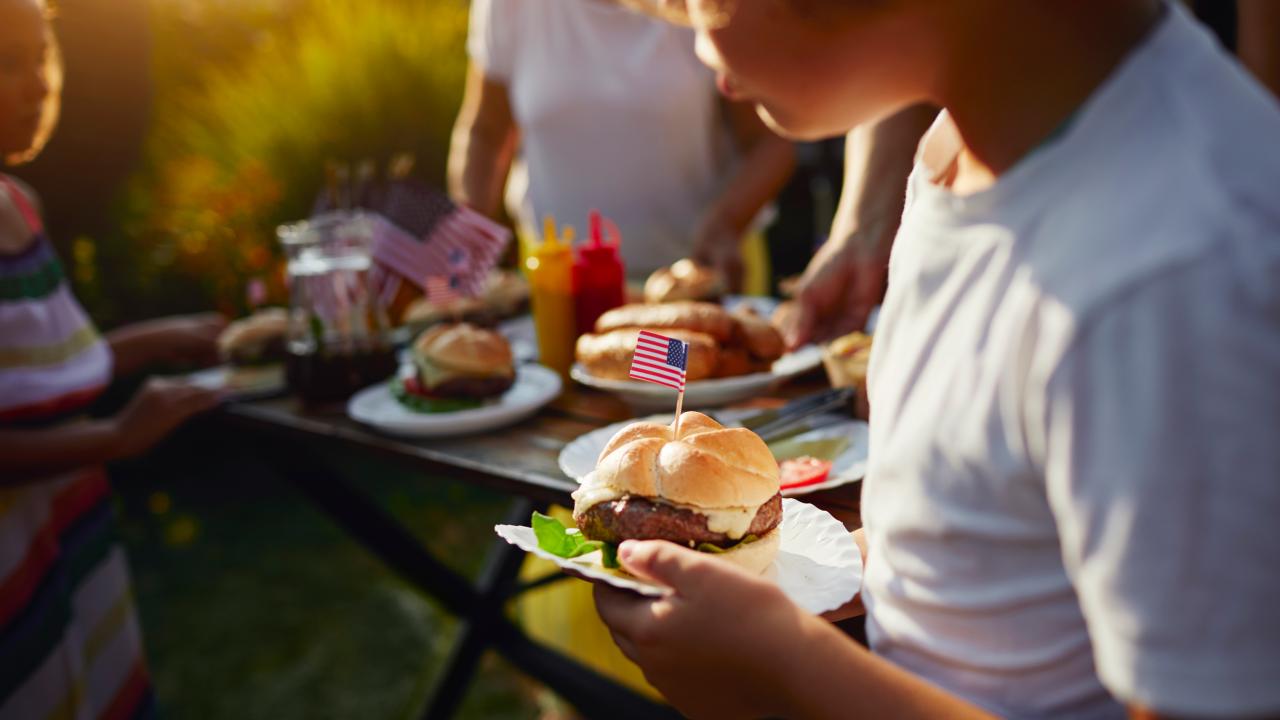 When did beef become a four-letter word?

News outlets are having a cow over America’s dinner plate, but your food’s journey from the farm to your table is becoming more efficient

Julia Child once said the best people are the ones who love to eat.

I think I know what the legendary chef was getting at. There’s so much more to food than nourishment. It feeds souls, it evokes memories, it upholds traditions, it’s part of most of life’s important moments. From milk and cookies to a seven-course gourmet meal, food can say “I love you” in no uncertain terms.

What we eat is a deeply personal decision. Our choices are informed by religion and spirituality, medicine, culture, ethnicity and tradition. And sometimes, we’re just in the mood for something tasty, and that’s perfectly fine also.

So why is there so much beef-shaming taking place?

The New York Times and a number of other media outlets like to tell us we’re wrong for ordering a steak, a burger or any manner of food that comes from a cow. They even have a name for us. Spoiler alert: It’s not complimentary.

Eating beef doesn’t make you a bad person. Not eating beef doesn’t either. I’m a self-proclaimed foodie, and I’ve dedicated my life to improving our food systems. Food plays a large role in my life, but still, it’s only part of who I am and what gives me satisfaction. Perhaps that’s why I found this question curious: “What does the end of beef mean for our sense of self?”

The theory that eating less beef makes you less American makes about as much sense as the idea that eating more beef will increase your Americanism. It’s silliness.

Yet, the American identity is somehow intertwined with the cattle herds that graze our plains and the people who raise them. Maybe it’s symbolic, or maybe it’s the effort our ranchers and farmers put in day after day to feed us and the world. Perhaps that’s what is distinctly American.

Given the darn good work of our farmers, we could do worse than hold them up as paragons of American values. U.S. ranchers produced 20% of the world’s beef last year with just 9% of the global beef herd. That kind of efficiency, the envy of the world, didn’t happen by accident, and it didn’t take place overnight. It took a long-standing commitment to improving methods of farming to get where we are today. 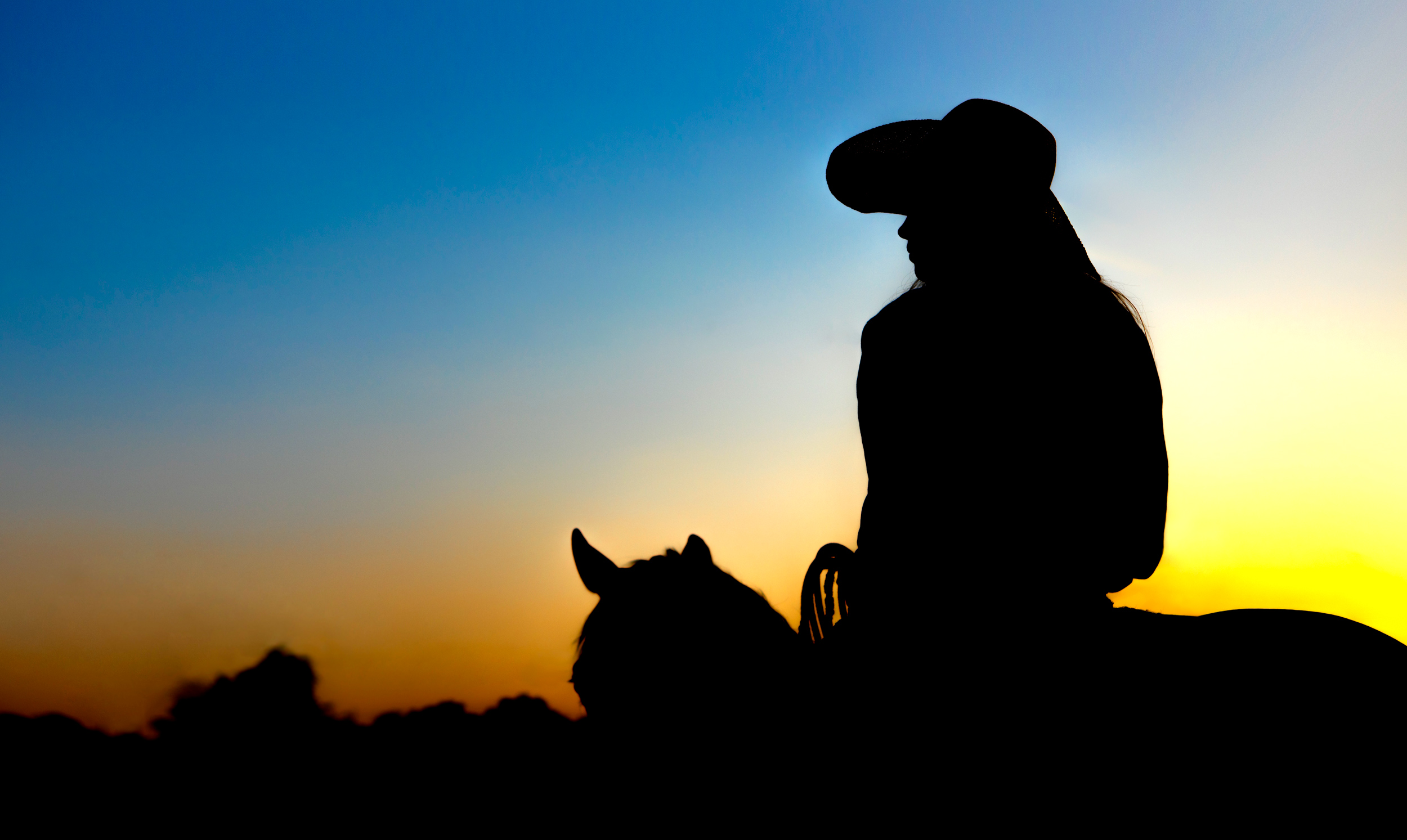 Despite what The Times, social media and other notable voices would have us believe, Americans still want meat – even beef, for heaven’s sake – and that includes those of us who care deeply about putting the brakes on global warming. As a matter of fact, meat consumption has risen after dipping during the Great Recession of the early 21st century. Simply put, people want to eat animal-sourced foods – be that beef, chicken, pork or lamb. That choice doesn’t have to fly in the face of environmental responsibility. Climate solutions have to come to terms with it, though, and that means finding solutions that are more feasible than telling people what they can and cannot eat.

There is room on our menus for meat alternatives, but they have their limits. Faux meats look more and more like faux climate solution, no matter how well they’re positioned and how many criticisms of red meat their supporters construct. Plant-based products can only displace beef consumption by so much, and because the money simply doesn’t work for these companies, they’re not largely accessible (physically or financially) in regions with rising cattle emissions.

In the meantime, we need to curb climate change, and we need to feed a rapidly growing global population. Animal agriculture can help us do both, provided we lean into American efficiencies and the innovation already found here.

After all, look what we’ve already accomplished.