The Biogenic Carbon Cycle and Cattle

Cattle are often thought to contribute to climate change because they belch methane (CH4), a greenhouse gas. While this is true, cattle do belch methane, it is actually part of an important natural cycle, known as the biogenic carbon cycle.

The biogenic carbon cycle centers on the ability of plants to absorb and sequester carbon. Plants have the unique ability to remove carbon dioxide (CO2) from the atmosphere and deposit that carbon into plant leaves, roots, and stems while oxygen is released back into the atmosphere. This process is known as photosynthesis and it is central to the biogenic carbon cycle.

When plants perform photosynthesis, carbon is primarily converted to cellulose, a form of carbohydrate that is one of the main building blocks for growing plants. Cellulose happens to be the most abundant organic compound in the world, present in all grasses, shrubs, crops, and trees. Cellulose content is particularly high in grasses and shrubs found on marginal lands, which are places where grains and other human edible crops cannot grow. Two-thirds of all agricultural land is marginal, full of cellulose dense grasses that are indigestible to humans. But guess who can digest cellulose?

Cattle are made to digest cellulose. They are able to consume grasses and other plants that are high in cellulose and, through enteric fermentation, digest the carbon that is stored in cellulose. Cattle can use that carbon, upcycling the cellulose, for growth, milk production, and other metabolic processes.

As a by-product of consuming cellulose, cattle belch out methane, there-by returning that carbon sequestered by plants back into the atmosphere. After about ten years, that methane is broken down and converted back to CO2. Once converted to CO2, plants can again perform photosynthesis and fix that carbon back into cellulose. From here, cattle can eat the plants and the cycle begins once again. In essence, the methane belched from cattle is not adding new carbon to the atmosphere. Rather it is part of the natural cycling of carbon through the biogenic carbon cycle.

Fossil Fuels Are Not Part of the Biogenic Carbon Cycle

The biogenic carbon cycle is a relatively fast cycle. That is, carbon cycles between plants and the atmosphere in a short period of time, usually in the range of a few years to a few decades. In the case of cattle, this cycle is about ten years. By comparison, carbon exchange between the atmosphere and geological reserves (such as deep soils, the deeper ocean, and rocks) is on the span of millennia, 1000 or more years. Hence, why the extraction and burning of fossil fuels (i.e. geological reserves) has a much greater impact on our climate than the biogenic carbon cycle.

It takes 1000 years for CO2 released from the burning of fossil fuels to be redeposited back into geological reserves. That is tenfold (10x) the amount of time it takes methane belched by cattle to be redeposited back into plant matter. To put this in perspective, the CO2 released from driving your car to work today will remain in the atmosphere, having a warming effect on our climate, longer than the lifetimes of you, your children, or even your grandchildren. Thus, the burning of fossil fuels has a longstanding impact on our climate, one that is much more significant than the belching of methane from cattle, which is part of the short-term biogenic carbon cycle. 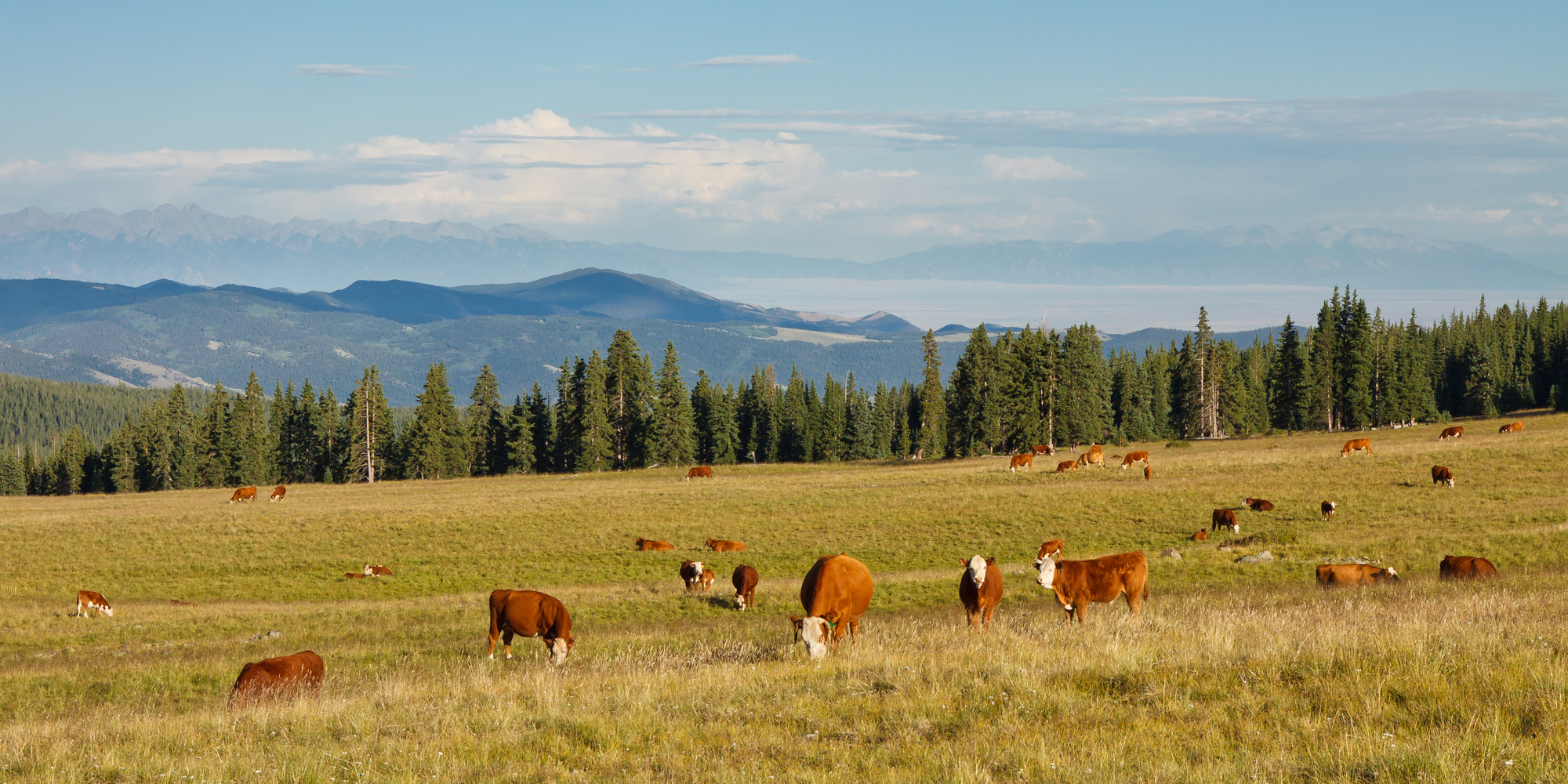 For methane GWP100 not measuring up

Methane is a potent gas, packing 28 times the punch of carbon dioxide. But that sound bite fails to account for the gases’ behavior in the atmosphere. Comparing potency may be valid, but not at the expense of shedding light on warming effects.