Greenhouse gas emissions: What is the difference between stock and flow gases?

While all greenhouse gases (GHG) have a warming effect on our planet, this warming effect is not equivalent across all GHG. These gases behave differently in the atmosphere and their long-term effects on climate change vary. The major factor contributing to a GHG warming effect is whether it is a stock or flow gas.

What is stock gas?

Stock gases are long-lived gases. Meaning, once emitted, stock gases will remain and stockpile in the atmosphere for thousands of years. Carbon dioxide (CO2) emitted from the burning of fossil fuels is the most abundant stock gas in our atmosphere and significantly contributes to climate change. So, every time we drive our gas powered cars to work, to school, to the grocery store, and beyond, the CO2 emitted from the tailpipe builds upon CO2 already in the atmosphere and will have a warming effect on our climate for thousands of years.

What is flow gas?

Unlike stock gases, flow gases are short-lived and are removed from the atmosphere at a much faster pace. Flow gases don’t buildup in the atmosphere so their warming impact is shorter lived than stock gases. Methane is a flow gas with an atmospheric lifespan of about 12 years. After an initial emission pulse of methane, there will be a warming effect; however, if the emission rate of methane remains constant over time methane will be destroyed at the rate it is produced. Thus, temperatures will stabilize and there will be no additional warming effect.

Why does the difference between stock and flow gas matter?

Stock and flow gases have drastically different lifecycles, which is what ultimately makes them so different.

With a flow gas, if its emission rate doesn’t increase, then it’s not adding additional warming to the planet. For example, if cattle herd sizes don’t increase then methane and warming levels don’t significantly increase, because for every pulse of methane emitted by a cow, one is destroyed in the atmosphere. In fact, if methane from cattle is reduced, then it can generate a cooling effect, because the carbon cycle can now help to offset CO2 from fossil fuels.

Comparing a stock gas to a flow gas is an apples-to-oranges comparison that distracts from real climate change solutions. 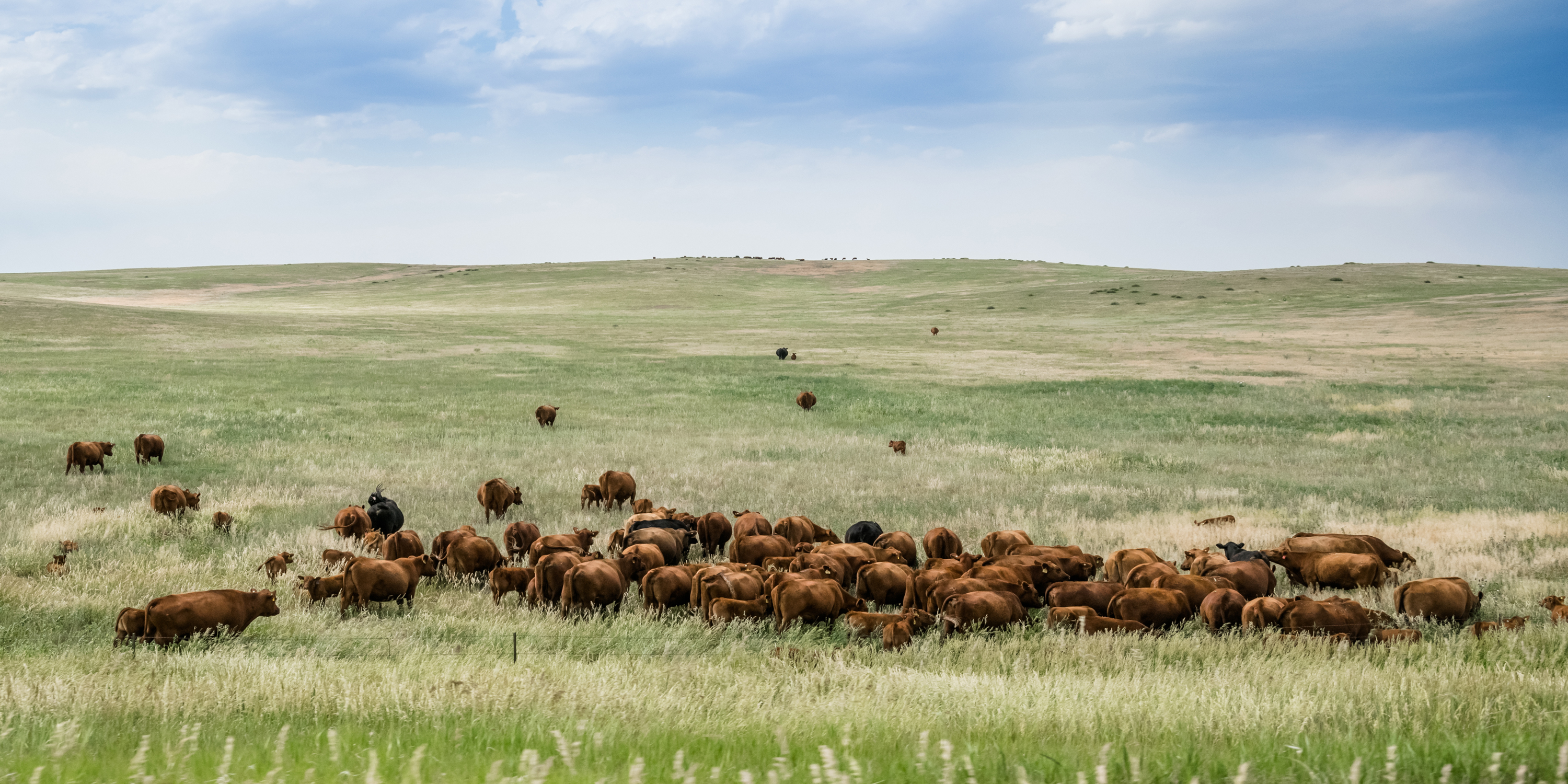 The climate impacts of methane are overstated, according to a review of new research

A review of new research suggests the climate impact of methane is not accurately reflected because current metrics don’t recognize that it breaks down in the atmosphere over the course of 12 years.