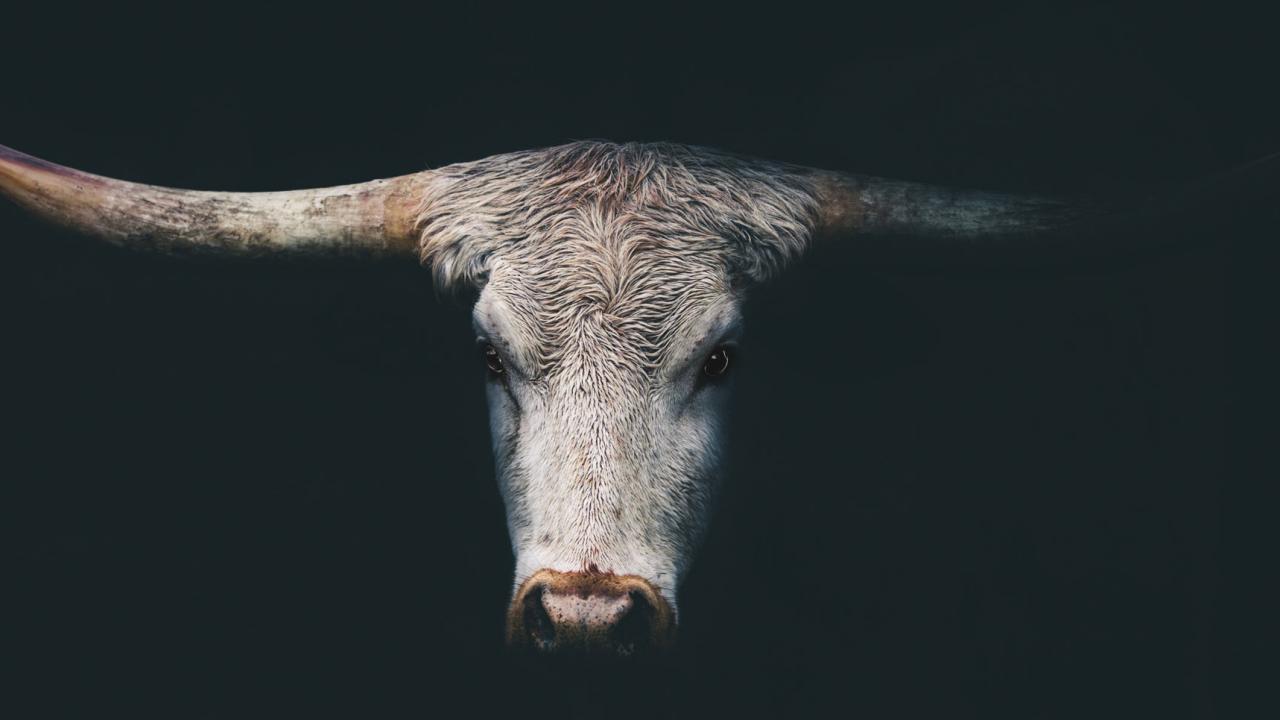 What if the United States stopped eating meat?

If Americans’ gave up meat and other animal products, would that solve our climate crisis? Research says no. In fact, it continues to demonstrate giving up meat would be a woefully inadequate solution to the problem of global warming and distracts us from more impactful mitigation opportunities.

But that’s not what certain people, companies, and news outlets would have you believe. Businesses invested in plant-based alternatives and lab-grown meat continue to exaggerate the impact of animal agriculture in efforts to convert meat-eaters to their products, mostly in the name of environmental health. But if Americans choose to forgo meat, it would have a minimal and short-term impact on the climate.

In 2017, Professors Mary Beth Hall and Robin White published an article regarding the nutritional and greenhouse gas impacts of removing animals from U.S. agriculture. Imagining for a moment that Americans have eliminated all animal protein from their diets, they concluded such a scenario would lead to a reduction of a mere 2.6 percent in greenhouse gas (GHG) emissions throughout the United States. Subscribing to Meatless Monday only would bring about a 0.3 percent decrease in GHG emissions, again in the U.S. A measurable difference to be sure, but far from a major one.

As an aside, the solely plant-based agriculture hypothesized by Professors Hall and White would result in various negative results, economic and nutritional among them. For example, we would be able to produce 23 percent more food by volume, but the plant-based food would fall short of delivering essential nutrients to the U.S. population, they concluded.

Americans have various reasons for limiting or eliminating their consumption of meat. However, if curbing climate change is one of them, they are being deceived by misinformation that puts undue blame on animal agriculture. In reality, it is the burning of fossil fuels that poses the biggest threat to our planet. Campaigns that rally against animal protein by inflating their climate impact serve as smokescreens, diverting attention away from the main climate menace.

Say for a moment, we did get rid of animal agriculture and lowered our greenhouse gas emissions by 3 percent; the gains would be fleeting. Biogenic methane from ruminants such as cattle is short-lived and referred to as a flow gas, meaning that as it is emitted to the atmosphere, some is also destroyed there. CO2 on the other hand, is a stock gas that builds up in the atmosphere. CO2 emitted today, is added to CO2 emitted yesterday and so on. Because so, it would only be a matter of time until CO2 emissions built up so much, that it would erase the warming reductions from eliminating animal protein. This is why we cannot waste time in reducing our dependency on fossil fuels.

That’s likely the reason California Gov. Gavin Newsom in October 2020 signed an executive order requiring all new passenger vehicles to be zero-emissions by 2035, the first state to take such drastic action in the face of unprecedented global warming. As challenging as Gov. Newsom’s order will be, it’s not the be all and end all. More is needed. Scientists agree we definitely need to get to zero carbon emissions in all facets of life – and possibly even negative emissions – if we are to stop runaway Climate change. That’s because we have such an overabundance of carbon dioxide hanging in the atmosphere. Think of it as a credit card that’s maxed out. We have to stop spending, AND we have to start getting rid of the outstanding balance.

That means more than giving up our gasoline-powered autos for electric vehicles. A recent study points out all fossil fuels need to be abandoned. That includes the heat required by industry to create the literal building blocks of our civilization: steel and cement. That gets tricky, because there is no suitable alternative at present to allow us to make those critical elements of construction.

But back to animal agriculture. It is important to reduce emissions from livestock sources, but those reductions will not be the silver bullet mainstream articles have led you to believe. Furthermore, hyper-focusing on livestock emissions at the expense of reducing CO2 may leave us with a warmer planet.  An article by University of Oxford Halley Professor of Physics, Raymond Pierrehumbert, emphasizes why we must not set aside our efforts to reduce fossil fuel emissions for the sake of reducing methane emissions. He sums up his article nicely with this point:

“In reality, aerosol-forming emissions, short-lived greenhouse gas emissions (i.e., methane), and CO2 emissions are separate dials, controlling very different aspects of the Earth’s climate future. CO2 emissions play a distinguished role, because they ratchet up the Earth’s thermostat. It’s a dial you can turn up, but you can’t turn it back down. CO2 is a genie you can’t put back in the bottle.”

It’s a fact that livestock emissions are rising in developing countries as population and corresponding herd size increase. It’s not inconsequential as it is adding warming, and we must do all we can to limit those emissions. But we may not need to hamstring global diets – if that’s even possible – to limit further warming if we take a page from the American farmers’ book.

According to the United Nations Food and Agriculture’s statistical database, total direct greenhouse gas emissions from U.S. livestock have declined 11.3 percent since 1961, while livestock production has more than doubled. This massive increase in efficiency and decrease in emissions have been made possible by the technological, genetic and management changes that have taken place in U.S. agriculture since World War II. These include: efficiencies in reproduction; better health, brought about in part by vaccinations and advances in health care; the application of “high-merit” genetics; and more energy-dense diets. This kind of headway has put California dairies on the path to climate neutrality, as our recent white paper describes. U.S. agriculture today is the envy of the world, having improved the outputs while holding inputs steady.

Not only do exaggerated claims against animal protein distract us from major polluters, they blind us to potential solutions. Ruminants such as cattle are part of a biogenic carbon cycle wherein methane is destroyed as it’s being added, meaning no new warming is being introduced as long as the herd size stays constant. You can read more about that here.

Given the fact that we’ve seen strong decreases in U.S. cattle herds over the past 50 years (without a corresponding decrease in output), they’ve been helping to mitigate climate change for years. Plus, American farmers continue to make advances in efficiencies, and progress on methane-reducing digesters and feed additives is ongoing and promising. Not only is animal agriculture not our biggest problem, but with decreasing methane scenarios as we see them, it may well be a significant part of the solution.

I have no beef with what you eat, whether that be a plant-based burger, one grown in a lab, or the old-fashioned kind from a cow – because that is your choice. I will continue to work to reduce the environmental impact of livestock for those who continue to choose to eat traditional meat. I will also always call out erroneous selling points hiding behind exaggerated climate justifications, because those I do have a beef with.