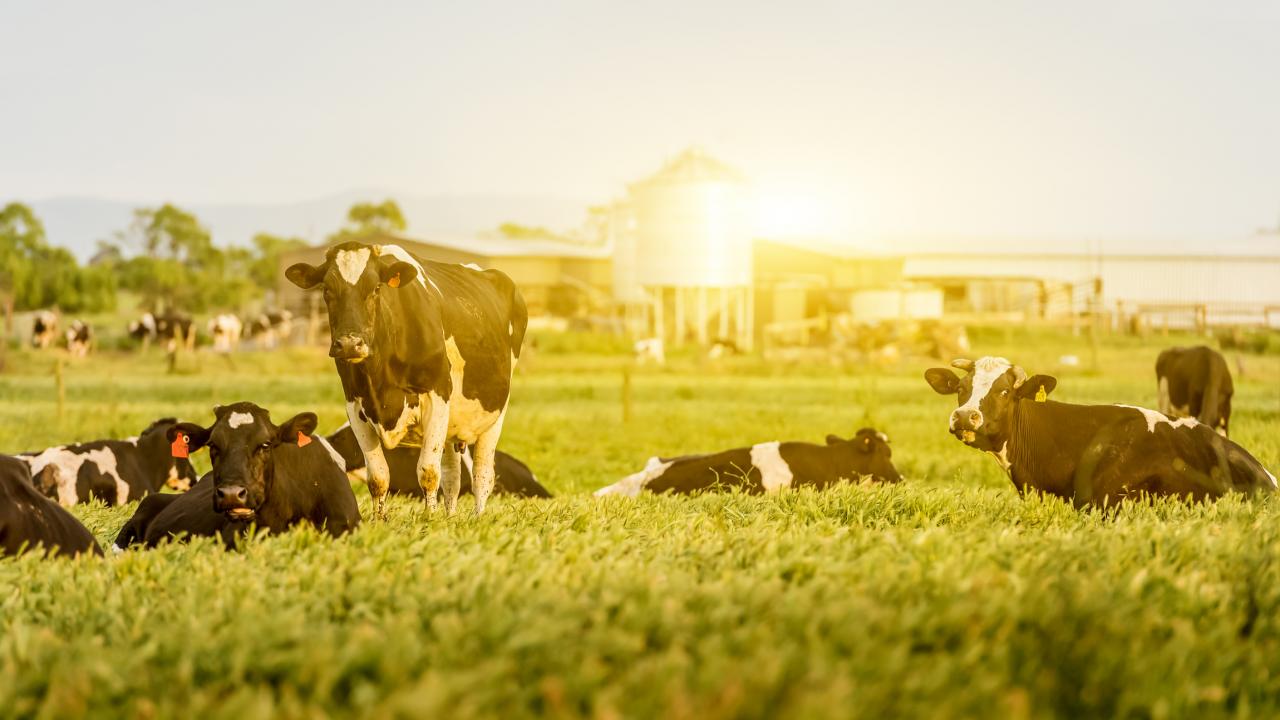 Dairy will continue to be part of diets around the world, and some regions would likely benefit from more dairy. Given so, looking at reducing its environmental impact will be critical as we tackle climate change. And the WWF is addressing just that in their latest report.

The well-known nongovernmental organization’s Market Institute published a business case earlier this year that offers a thoughtful and science-based path to net-zero carbon emissions for U.S. dairy farms. In so doing, the group makes a convincing argument for the environmental, economic and social impacts.

Back to that in a minute. First, I want to applaud WWF for taking this on. It clearly is under no obligation to do so. However, recognizing the need for us all to work together on practical, scalable changes to the sectors responsible for measurable greenhouse gas emissions, the NGO is making a difference, with seemingly nothing to gain other than a better planet. 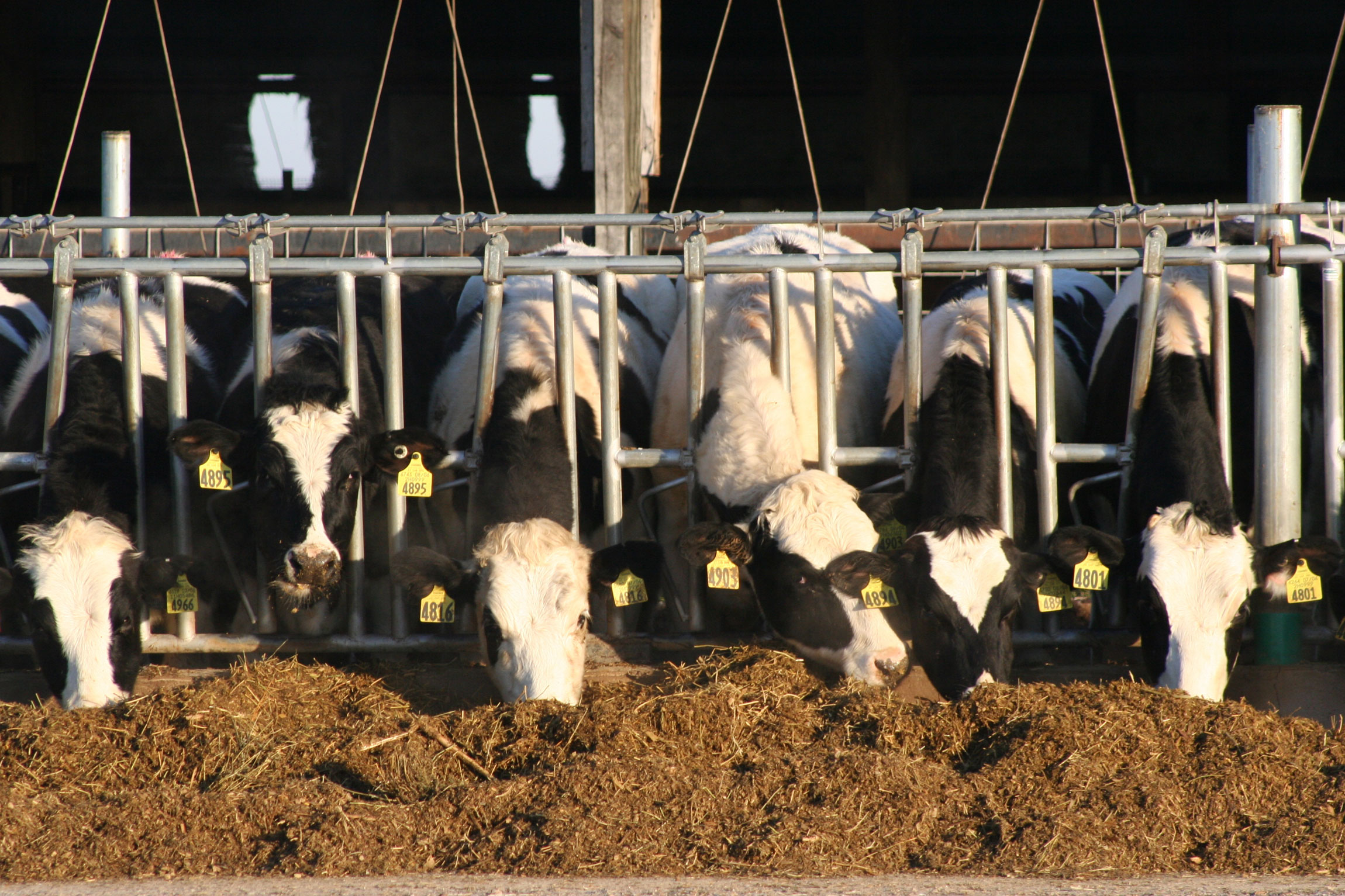 The WWF recognizes off the bat that animal protein is an important player in our challenge of feeding a rapidly growing global population and says, “ … many people in the world could benefit from more animal protein, not less.” They also note that they are, “reluctant to tell people what to eat.” A commendable stance.

This isn’t a finger-pointing report laying blame on the dairy sector, but a role-up-your-sleeves approach to suggesting climate and hunger solutions. WWF keeps its eye on the prize: We need to get better at producing “more food with less.” Reading between the lines, I hear, “Grab a seat at the table. Let us tell you what we think could work.”

There is so much about this paper that feels like a breath of fresh air (no pun intended). For example, WWF is right in pointing out that livestock is nature’s upcycler, turning “grass, crops, food waste and forage into proteins that people can eat,” plus the folly of arguing that pastureland should be converted to cropland so the world could abandon animal protein once and for all. In reality, most of the land on which livestock grazes is not arable land. It’s not suitable for crops. 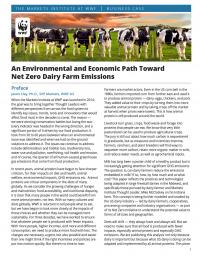 The heart of the paper shows an extremely informed approach to making the dairy industry carbon neutral, something that could happen for large dairies within five years, according to WWF. Smaller dairies would follow suit as the large dairies’ new technologies and processes aimed at enteric methane emissions, manure management and nutrient recovery, feed production and efficiency, and the generation and sale of renewable energy and byproducts are perfected and scaled for smaller operations.

The beautiful thing here is that it can be done. Feed additives (that reduce cows’ belching and thus methane emissions) and manure management are a great example of it.

Suitable policies and incentives are integral to the success of the plan. Not only would they lead to a net-zero dairy industry, they could make the effort profitable – to the tune of a $1.9 million annual return per dairy. Who wouldn’t want to learn more? That’s what’s known as the proverbial win-win.

It’s heartening to see an increasing number of entities taking up the challenge to reduce global warming and get us to net-zero carbon as quickly as possible. My home state of California has come out with ambitious (and necessary) climate initiatives , the Biden administration wasted no time addressing the need, and the United States has rejoined the Paris climate accord.

Let’s work together to not only tackle climate change, but ensure we adequately feed a growing population. Efforts such as this one from the WWF move us in the right direction, a direction we should all be heading. 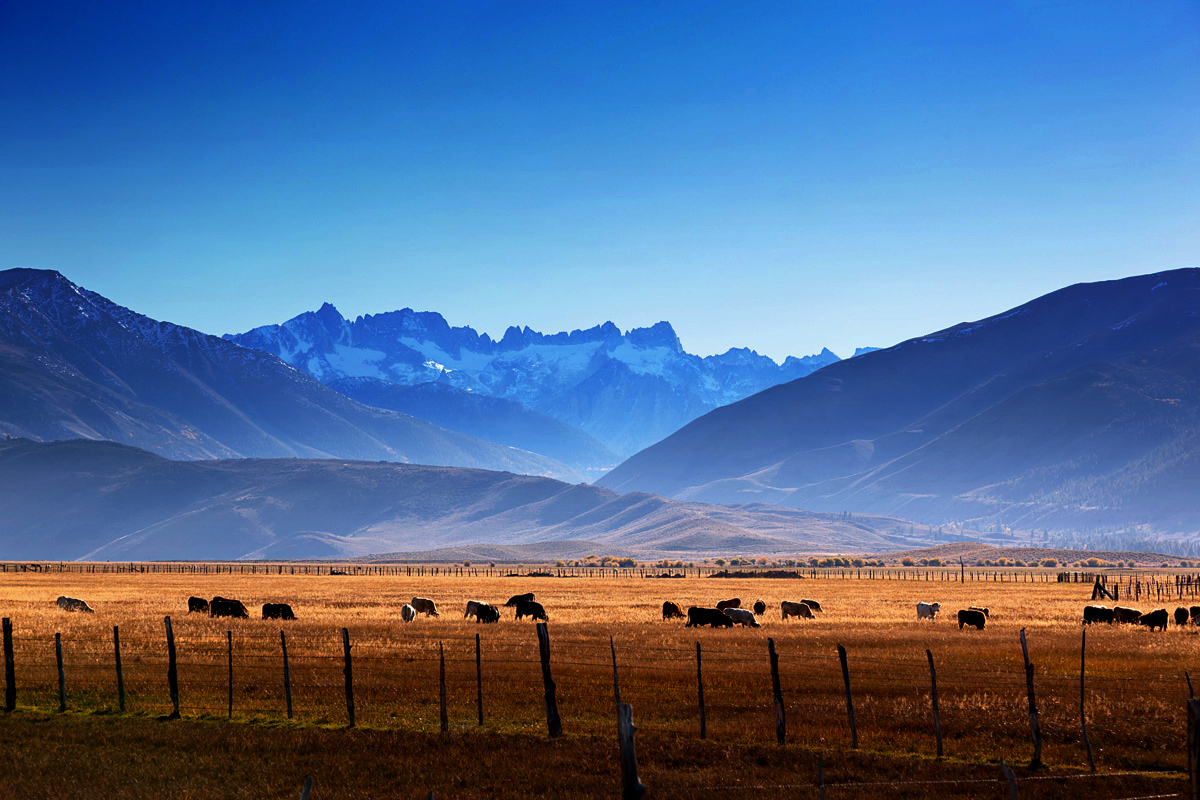 New white paper from Frank Mitloehner and Sara E. Place makes the case for focusing on warming impacts in the cattle sectors